When BK#1 was tiny, I was set in my ways that she would never be glued to the TV and that I wouldn’t allow her to watch TV all the time. All the flipping time. Little did I know, I was in a for a rude awakening! 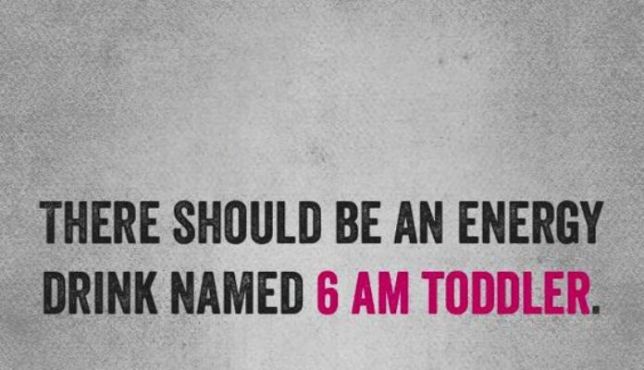 Toddlerhood quickly kicked in! Shortly after she turned one, her activity level spiked. Not only was she always on the go, but I was constantly entertaining. She never wanted to be alone, was always into things and I never got a spare second to do much of anything. Hooray, you are developing perfectly tiny human, but really can we cool it for half a second?!?!

I would kill for just a tiny little bit of the energy that toddlers seem to have. I found myself doing everything I possibly could to get her to play on her own just so I could run to the basement to throw a load of laundry in, let the dog out or go to the bathroom. A simple 5 minute task always seemed to have a toddler in tow. She 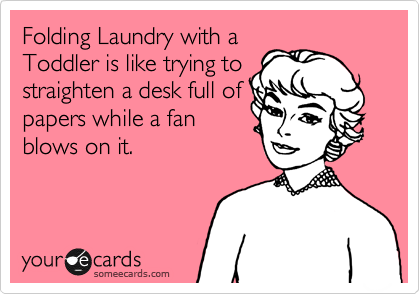 played by herself pretty well, but unless she was in a pack  and play, it never lasted too long. That’s okay! Yes, children need to learn to play alone, but when they are growing, they are starving for information and constantly learning!

One morning I woke up with a migraine the size of Texas. I could barely open my eyes, much less entertain a toddler. I was laying on the floor, hoping closeness would suffice and the chant of “ball, run, read, doggies, chase, sing…” started. I am sorry my tiny human, but I just can’t.

I did what I always said I would not do. I turned on a cartoon. I searched “Nursery Rhymes” on Netflix and hoped to find something to help me entertain until her daddy got home or my meds kicked in, whichever came first.

Flash forward a year later and cartoons are part of our everyday activities. You know why? Because, sometimes you just can’t! Sometimes we simply cannot compete with toddler energy and we just need to chill out for a second. Don’t abuse it, but I want you to know that it is okay. One parent to another: It will not scar your child to watch a little bit of TV. Most of the time they even learn a thing or two.

That being said, here are some BurritoBuzz favorite Netflix shows for little ones:

This isn’t on Netflix any more (it just was removed), but definitely worth mentioning.

Daniel Tiger – Created by the “Mister Roger’s Neighborhood” foundation. Every episode is a life lesson. Manners, emotions, friends, family, going to the doctor, potty time, pets, weather, siblings, imagination and much more! Sometimes we get a little sick of the same tunes, but it is BK#1’s absolute favorite and she really has learned a lot from it! Now, like I said it’s not on Netflix, but you can catch it on PBS every day at 11am or on their website. PBS in the morning is generally always toddler friendly. 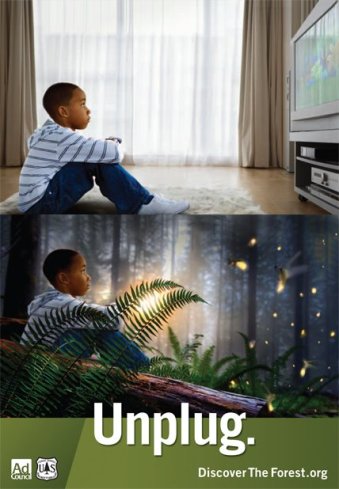 Aswith anything, TV is only okay in moderation. Make sure you child is active and not sitting in front of it all day! Also, remember to preview what your children watch first. They are tiny little parrots and there are a lot of things in “PG” movies that I wouldn’t want my kids saying or doing!