I officially gained my “soccer mom” status this summer when we traded in my little blue SUV for a MINIVAN. And let me tell you, it was one of the best decisions I have ever made!! It’s true love. I knew I 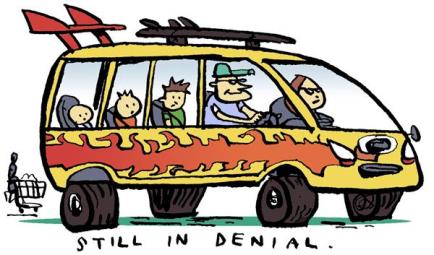 always wanted a minivan someday, because I grew up with my parents always having one, and it always just seemed like the most practical with kiddos. What I didn’t know is how much I would not miss my old car and absolutely love this van!

My husband I had been talking about them for a while and finally buckled down and started researching them after we had our second child. We were tired of not having a lot of room in the car especially if we needed to take any extra people anywhere. Two car seats take up a lot of space. We looked at several minivans on the market, but narrowed it down to the Toyota and Honda. We did have a rental Chrysler that we were happy with as well. After test driving, we were actually surprised at how easy the decision was with the Honda Odyssey. The vans were priced roughly the same, but the Honda just felt like it was made better. We didn’t dislike the Toyota (my hubby drives a Toyota Tundra), but the Honda was just better. 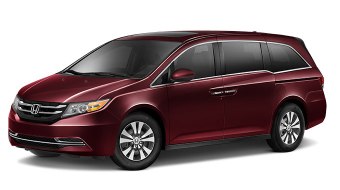 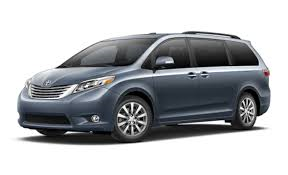 We waited several weeks for the specific model and color to come in that we wanted, but once it arrived, it was love at first sight. I was so anxious and excited that Saturday morning we were able to go and pick it up with the kids. Our 3 year old was excited for the “new van!” too. It was bittersweet leaving our old SUV, but there are new reasons every day why I am so thankful to be a minivan mama now . . .

1.       The automatic sliding side doors… need I say more?! I don’t have to worry about my kids or I banging any cars parked next to us with our doors. You know how loading and unloading our kiddos goes, these door make it a dream come true!! Because of the sliding doors, the opening is so much bigger than an average car door – WONDERFUL! The doors also open and close by the simple push of a button from either the key fob, by the driver’s seat, or on the inside of the sliding doors themselves.

2.       Not only is there more room in the doorways, there’s more room EVERYWHERE in this car. I can honestly say I’ve been a passenger in every seat and never once did I feel like I had no space to move. And if you need more room . . . You can MAKE more room . . . 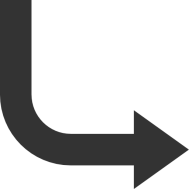 3.       . . . You can make that extra space because of the movable seats. I know this is typical with most minivans and vehicles with a third row of seats, but the way the Honda was set up was another big selling point for me. Our Odyssey has the option to have an eighth seat. All of the seats are removable (except the front), but with the Odyssey you can have an eighth seat in the middle of the second row. You can easily remove that middle seat of the second row to have 2 captains chairs and an aisle way to the back row, or you can leave it in place to complete the row and have an extra seat. The seat also folds down as an arm rest if it’s left in place. The third row of seats EASILY folds down into the trunk of the van. When we drove to the beach this summer, we opted to fold the third row down so we had TONS of room for luggage and could still see out the back window.

4.       Handles on the high way – We drove the minivan on the West Virginia turnpike on our way to Myrtle Beach this past summer, and it handled so much better than my husband’s truck the year before. We could set the cruise control and not have to waver and hit the brake on those winding highway turns. 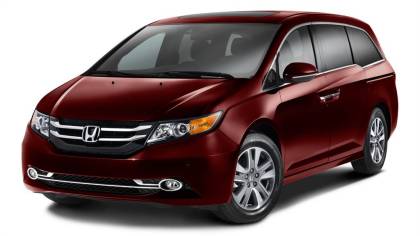 5.       Good on gas – I know the gas tank in the minivan is bigger than my tank was in my SUV, but I swear still that the van gets better gas mileage. According to Honda, the Odyssey gets 19 mpg on city streets and 27 mpg highway. Either way, its way better on gas than a huge SUV would be!

6.        Does NOT ride like a bus – I traded in a small SUV for my minivan. I had driven it for 5 years. I will say that I was the most anxious that the minivan was going to feel like I was driving a bus after driving my little SUV. I was so wrong. The van does not feel any bigger to me. I would say it sits up off the road the same height as my old car. Even though the van is significantly longer, I really haven’t noticed other than making sure I pull in the garage far enough. The back-up camera has made this easier as well!

7.       Bang for the Buck – I’m telling you, you cannot beat a minivan. Even if you have a small family like we do, it is worth considering. For some reason, they get a bad rap, but I can’t think of one negative thing to say about mine. Maybe I don’t look the “coolest” driving the minivan around, but that is the last thing I’m worried about. Most companies offer all the bells and whistles you can find in luxury cars and SUVs, so don’t think those options aren’t available in a van. It’s convenient, affordable, and I know my kids are safe – that’s what matters to me.

If you’re thinking about getting a new vehicle for your new family, growing family, or just want more seats/space, take a look at a minivan. Check out all the options. Take them for a test drive. I think you’ll love it! And if you take the plunge like we did and buy one, you won’t regret it!